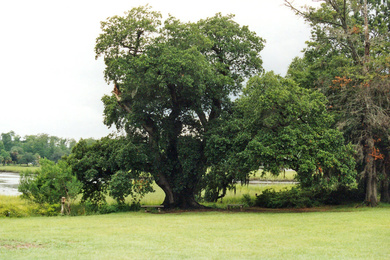 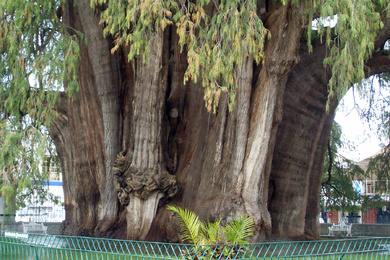 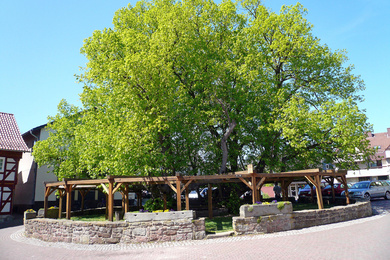 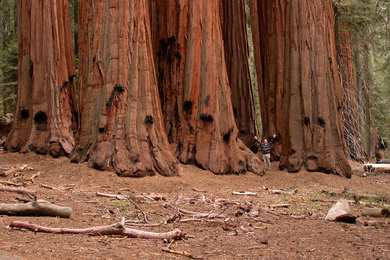 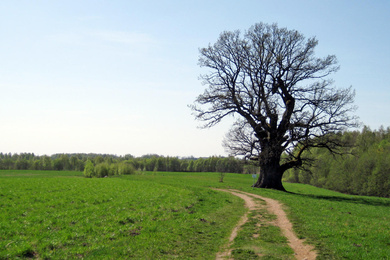 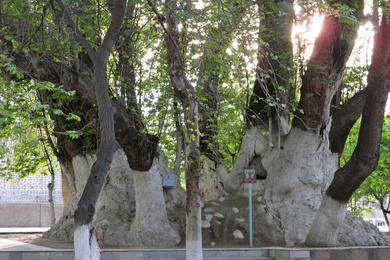 Trees of the world: The thickest, the tallest, the largest and the oldest tree

The tallest conifer in the world grows on the humid west coast of North America. It's a coast redwood - Sequoia sempervirens, which is 115.55 metres tall and nicknamed ‘Hyperion’. The tallest deciduous tree on earth is an Australian mountain ash - Eucalyptus regnans, with a height of 101 metres.

Today, measurement of the thickest tree in the world is based on its cross section. This means that hollow trees, trees with large aerial roots and multi-stem trees can no longer be named the 'thickest tree'. A Mexican cypress - Taxodium mucronatum in the village of Santa Maria del Tule is the thickest tree in the world with a diameter of 11.62 metres and a circumference of 36.2 metres. For a long time, there were questions over whether or not the cypress was a single tree, but DNA research showed that this was the case.

The largest tree, measured by volume, is the giant sequoia- Sequoiadendron giganteum, nicknamed ‘General Sherman’, in the Californian Sequoia & Kings Canyon National Park. This giant has a trunk circumference of 24.10 metres at a metre and a half from the ground. Its mass is estimated at around 2,000 tonnes.

The oldest tree still alive is a spruce in the Swedish province of Dalarna. Carbon dating has proven that this tree is at least 9,550 years old. It is only 4.5 metres tall, due to the harsh weather conditions in which it grows. In cold periods, some of the part above the ground dies, but the root system remains alive and this is almost 10,000 years old.