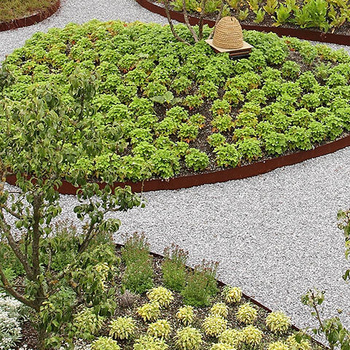 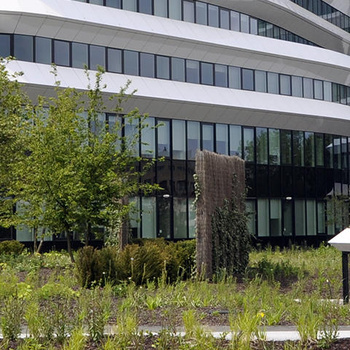 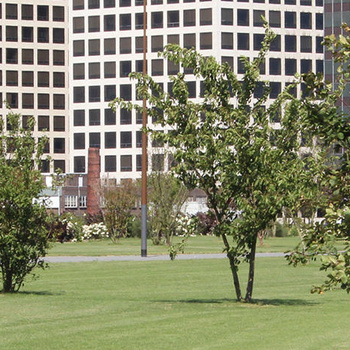 As there is less and less space for trees and other plants in urban environments, roofs and façades are often the best way to bring back a natural balance. Firstly, roof gardens create space for greenery in urban areas. Roof gardens and green façades also make a significant contribution to capturing particulates, ecology and reducing the Urban Heat Island effect. Of course it's important to make a carefully considered choice for species that lend themselves to use on roofs when making a selection. And matters such as watering systems and substrates also need to be taken directly into account in the planting plan.

Ebben Nurseries offers a wide range of trees and other plants for roof gardens and façades. 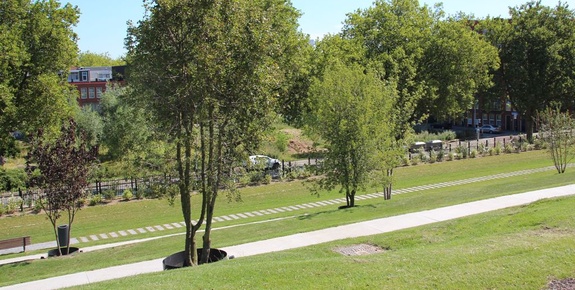 Visit the 1,400 m² 'edible roof garden' on top of the Ebben Inspyrium. 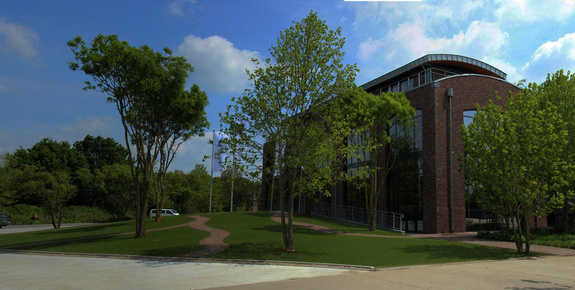